If there’s one thing that our planet is, it’s awesome. It’s beautiful. It’s spacious. It’s inhabited by more than 8.7 million species of plants and animals. And it makes for a great home to humankind!

In conjunction with worldwide Earth Day celebrations, our team is dedicating today’s blog to highlight some of our favorite environmental science learning games. Spanning multiple platforms, gameplay genres, and intended audience levels, the roundup below features a wide assortment of ecology-focused games, each title created by a unique game studio. Do you have a favorite title that isn’t on our list? Sound off on our Facebook or Twitter! Without further ado, let’s jump right in to our first recommendation: 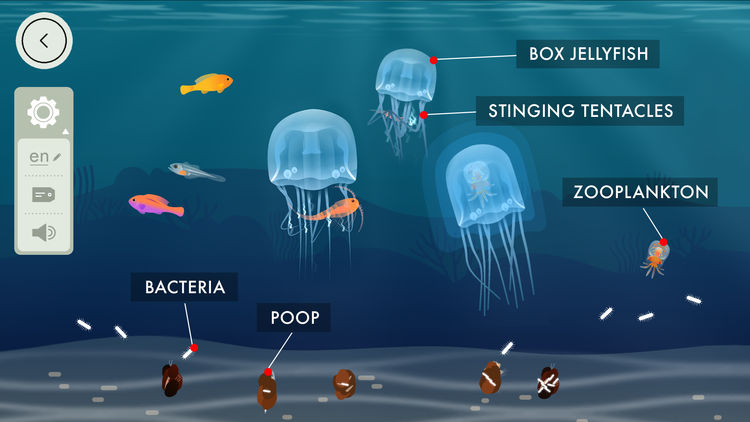 The sole augmented reality (AR) game featured on our list, the World Wildlife Foundation’s WWF Free Rivers app offers learners the ability to observe and interact with five diverse river habitats in the comfort of their own home. Designed to teach how ecosystems depend on healthy, flowing rivers, the game immerses players in simulated environments based on the Himalayan mountains, South American grasslands, and Southeast Asian deltas, helping players learn how actions like damming a river can affect its flow and health through interactions with the people and wildlife that inhabit it. WWF Free Rivers is available now as a free download for iOS and Android. 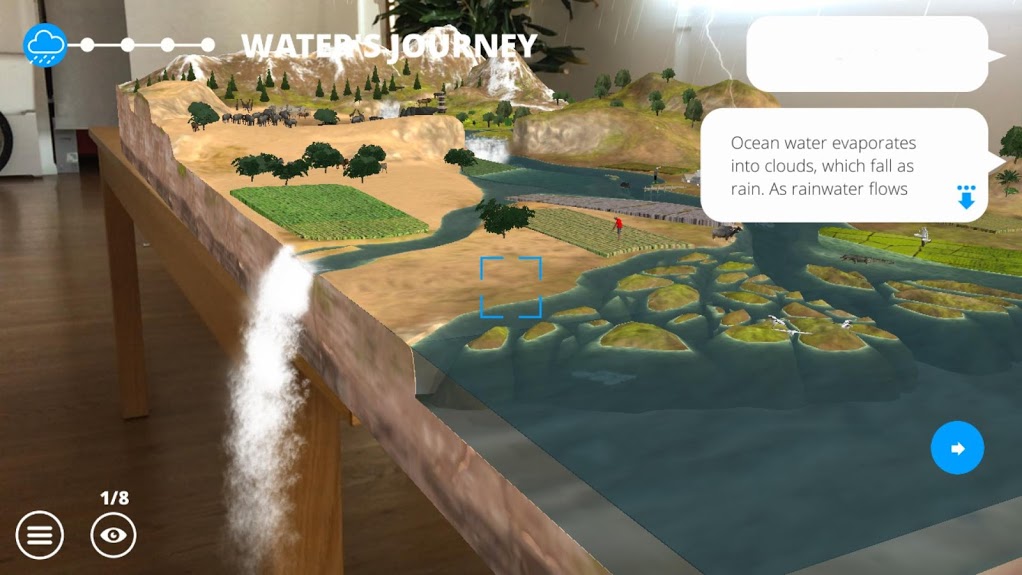 Winner of the gold award at the 2015 International Serious Play Awards, Habitactics is a mind-bending ecology puzzle game that teaches how different species affect each other and the success of their ecosystems. As players explore an array of diverse environments like rainforests and oceans, they must solve challenging match 3-style puzzles in order to keep their ecosystems from crashing due to an imbalance in predator/prey relationships. Developed by Zachtronics and released by Touch Press Games, Habitactics is available now exclusively for iOS. 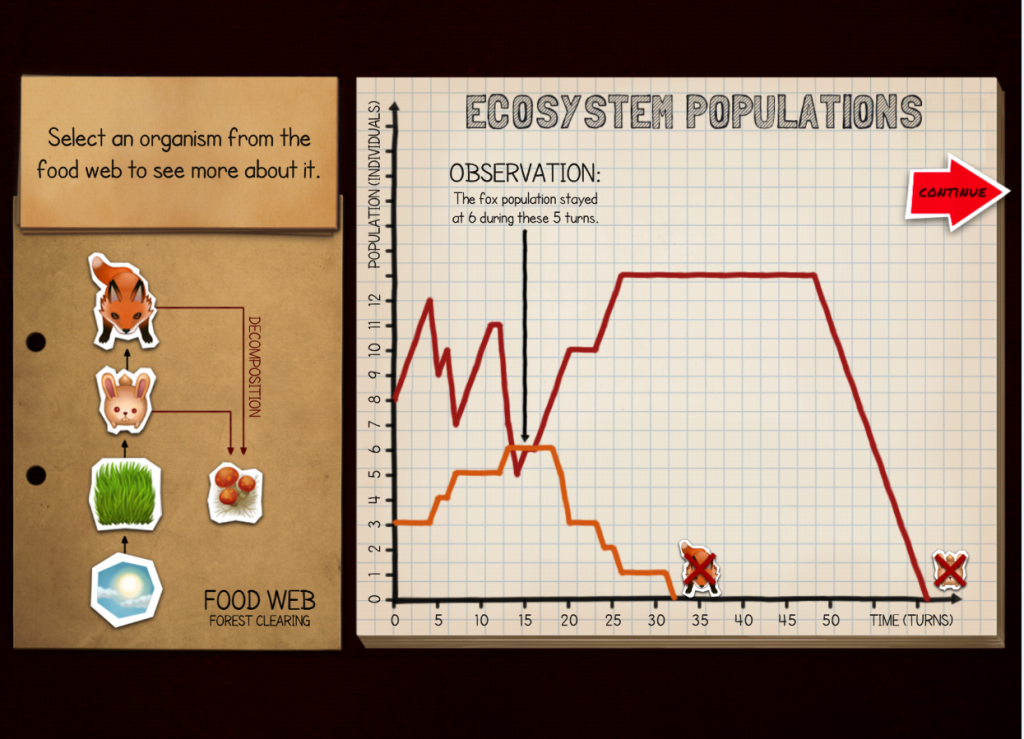 Morphy stars Morphy, an alien who has crash-landed on an unknown planet and needs to find his missing crew members. Designed to teach players the fundamentals of animal adaptation, players must face a slew of challenging platforming obstacles that can only be overcome by scanning animals whose traits are specialized to their environments. The scanned traits can then be added to Morphy’s abilities, helping players better navigate the gorgeously illustrated environment present in the metroidvania-style game. Morphy is one of six digital STEM learning games created by Filament Games for the Smithsonian Science Education Center. 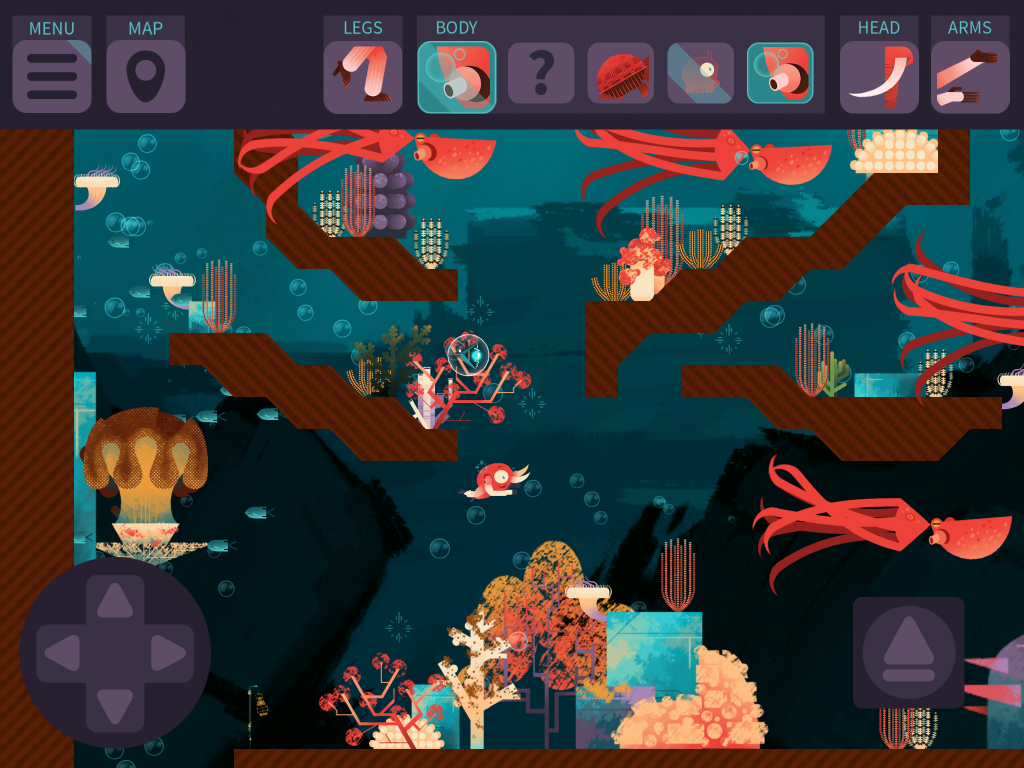 An expansive, open-world online survival game, Eco tasks players with collaborating with one another in order to build a sustainable civilization using only the resources available to them within the game’s simulated ecosystem. Faced with the threat of an impending meteor collision, players must work together to build a society capable of stopping the meteor without destroying the ecosystem in the process. Created by our friends at Strange Loop Games, this ambitious game-based learning project is unlike any other project we’ve seen before, and it’s available now for Windows as an Early Access title on Steam. 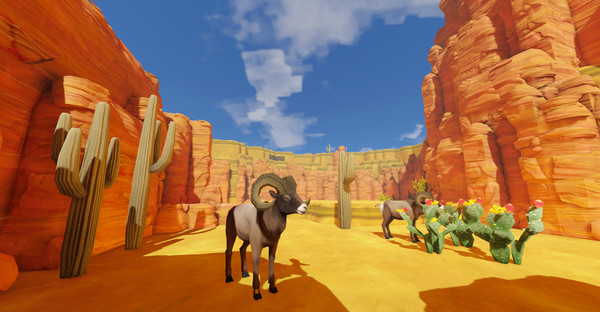 Ready to learn more about the power of game-based learning? We’ve got you covered:

One of the best things about making digital learning stuff is that we get to have a constant dialogue about the nature of knowledge. After all, if you want to make learning tools, you need to have an opinion about what it means to know something! One thing that comes up a LOT is the…

We’re recapping the month’s most noteworthy news and announcements from the worlds of game-based learning, games for impact, and AR/VR for learning!