I may be the office admin at Filament Games, but my background is in informal science education and I spend my weekends working at the Madison Children’s Museum as the STEM Program Specialist.

The museum hosts once a month Free Family Nights and I decided to combine my two jobs for a night of fun. This was an especially good opportunity to put my jobs together, because Filament Games has just finished a set of apps designed to go with Publications International’s new Virtual Reality Exploration kits, available on Android and iPhone. 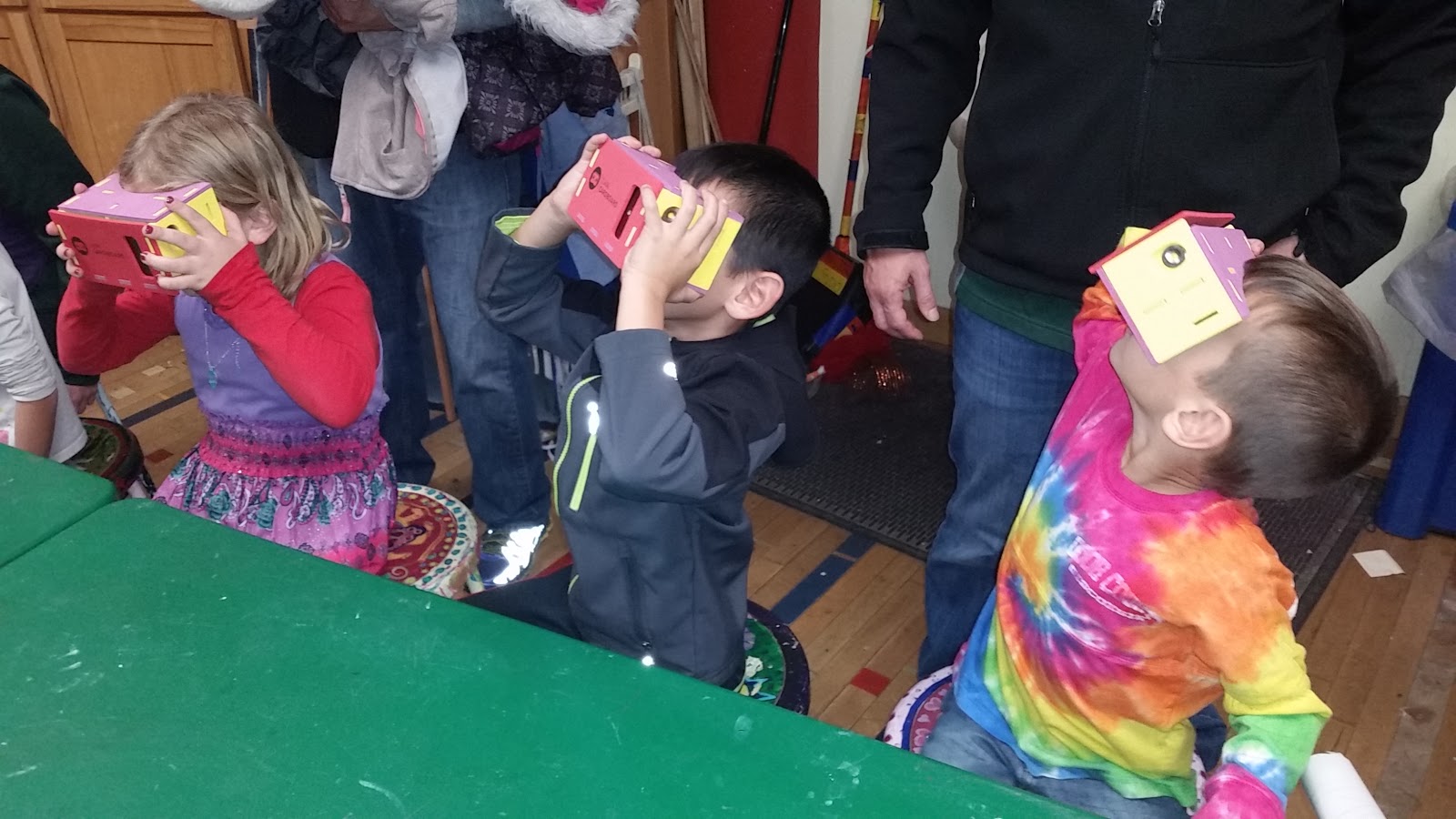 I decided to use these educational apps, as well as some others, to introduce children to the world of VR. While rollercoaster simulations were popular, the six Virtual Reality Exploration apps held first place as the stars of the show.

Here are some of my observations: 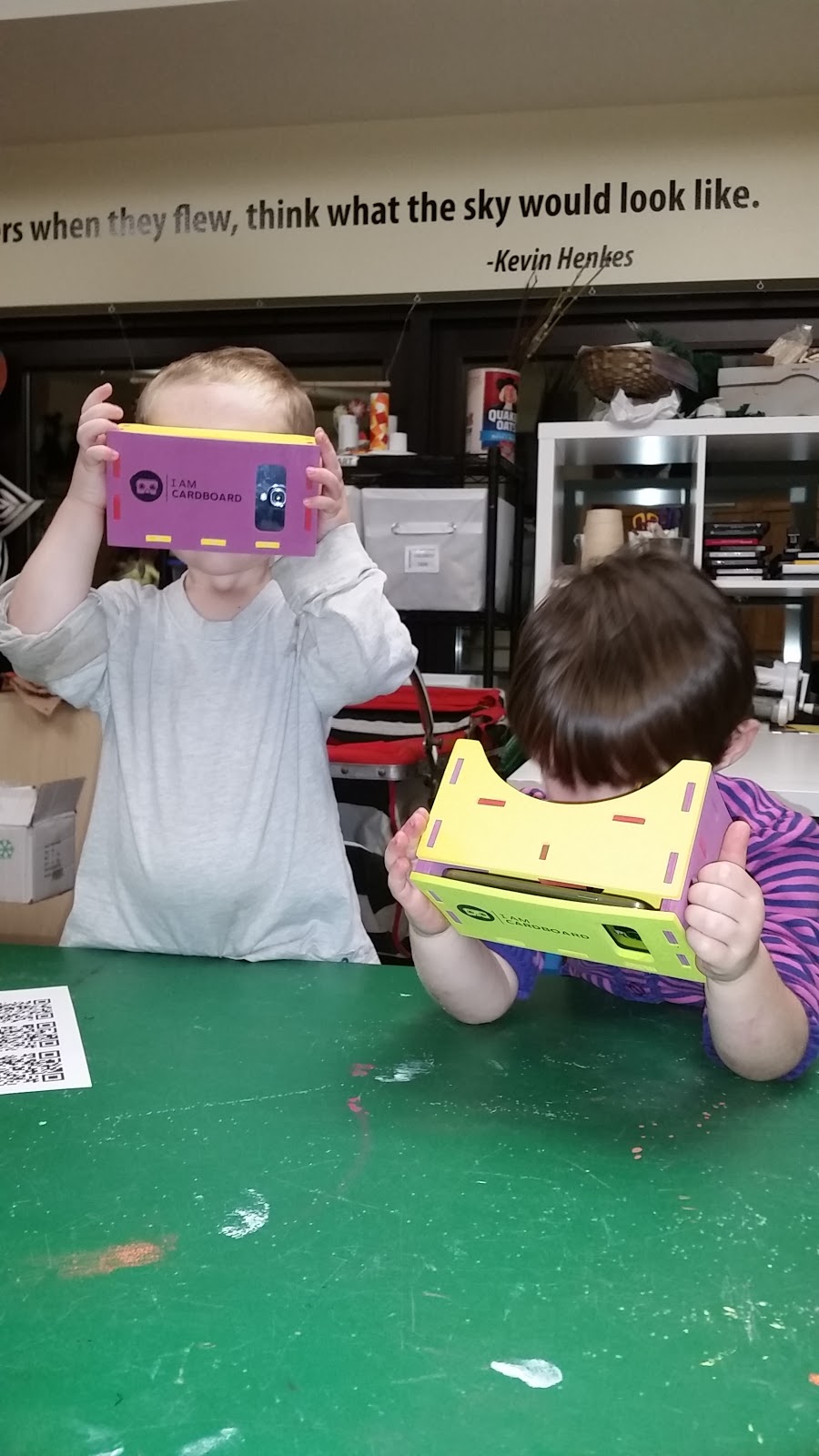 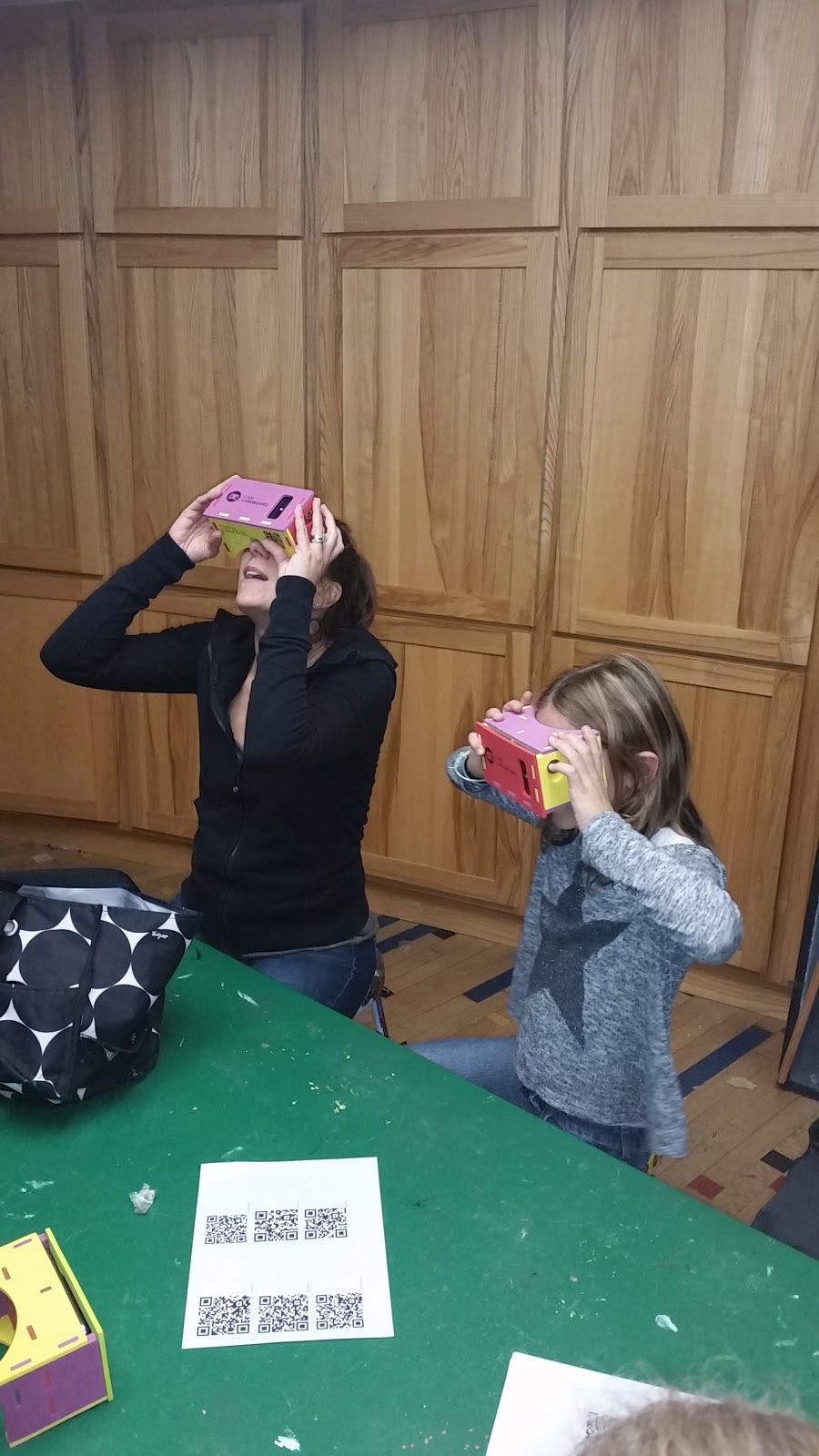 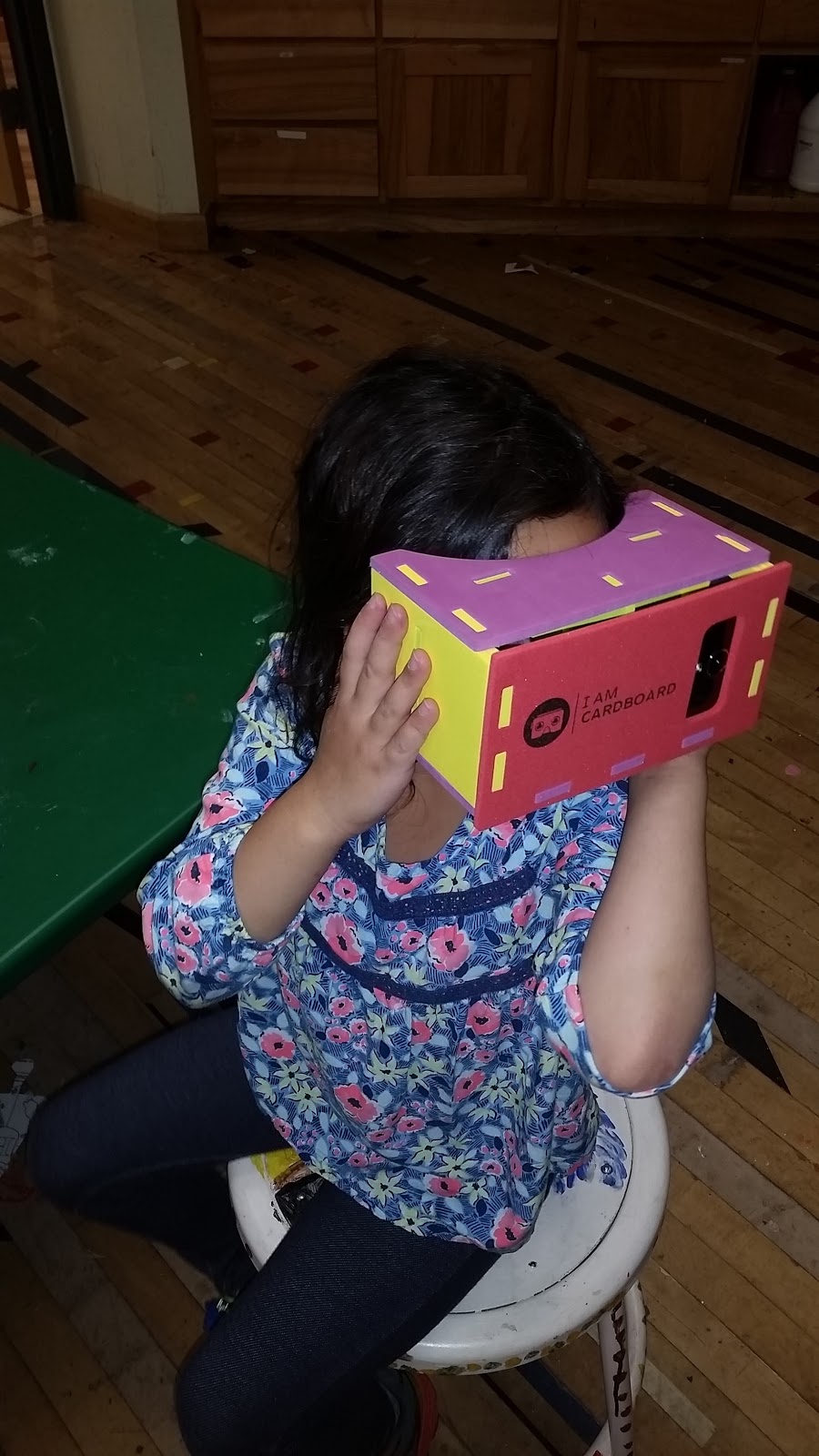 It was wonderful to watch the intergenerational learning experiences as they happened. Sometimes a parent and child would load up the same app and explore it “together,” commenting on the different things they were seeing. Other times you’d just see a kid and parent exclaiming excitedly about the various things they were seeing and then switching viewers.

Do you want to experience this for yourself? Check out Publication International’s Virtual Reality Exploration Kits in the toy section of your local Costco!

Over a year ago, we covered the mental health-related potential of video games for clinical treatment, self-care, and advocacy. Since then, more game-based tools for mental health care, treatment, and diagnosis have emerged thanks to the work of researchers, doctors, and other mental health professionals. On platforms from mobile apps to the metaverse, video game…