Last week we offered an in-depth look at our top entry-level and mobile VR hardware recommendations. While it is incredible that immersive virtual reality experiences can be had for as low as $15, those planning on pushing their hardware to its limits by running graphically intensive VR applications like games and simulations will surely want to explore more high-end, premium headset options. Now that virtual reality technology has been widely available for over a year, consumers have more options than ever when it comes to selecting their preferred virtual reality hardware setup. Without further ado, let’s dive into our high-end VR headset recommendations… 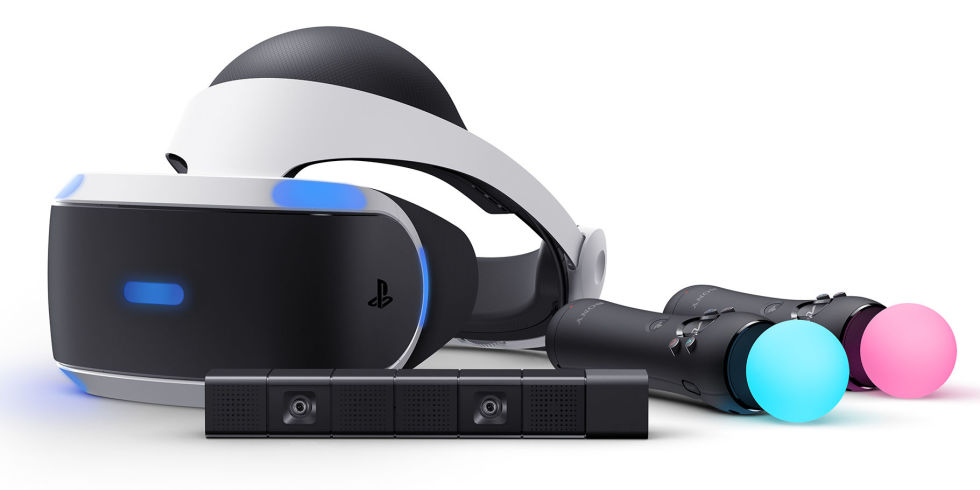 The Oculus Rift is a powerful virtual reality headset and currently one of the most popular VR hardware solutions (alongside its direct competitor the HTC Vive). Oculus Rift includes 2 motion controllers, two 1080×1200 resolution displays (one per eye), a 90 Hz refresh rate, and 110 degree field of view. The device also includes integrated audio, providing users with an immersive 3D audio effect without the need for external headphones. In addition to the plethora of games available through SteamVR and the online Oculus storefront, Oculus Rift can also be utilized for a number of non-gaming experiences including social applications, industrial and professional training, and viewing television/film content. Oculus Rift is available now for $399.00 and requires an Oculus-ready PC to use. 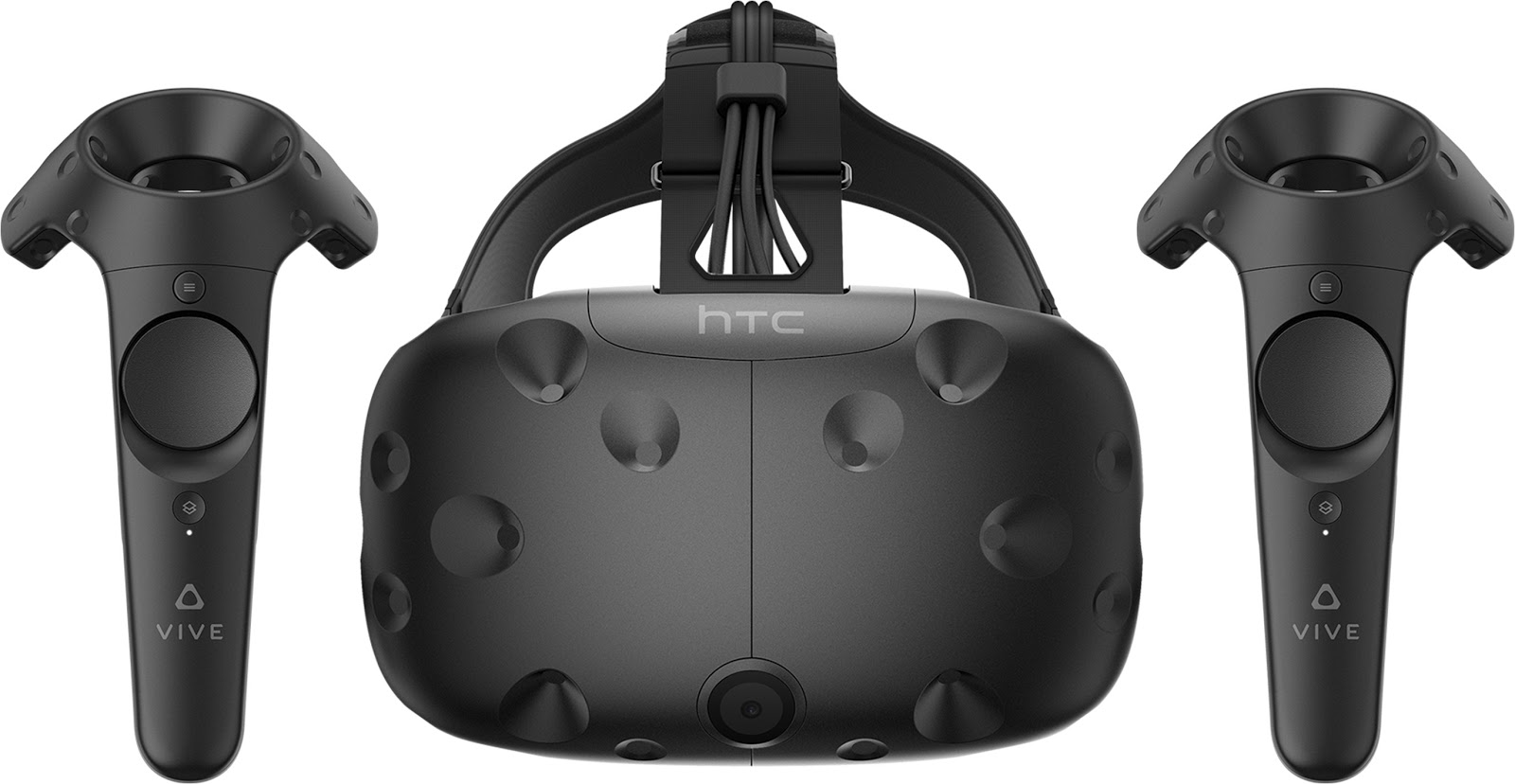 Like the Oculus Rift, the HTC Vive is a dominant player in the high-end VR market with nearly identical specifications to the Rift. Upon release, the HTC Vive was applauded for its use of “room scale” tracking technology, allowing users to move around and interact with VR applications in a large, 3D space using motion-tracked controllers. While Oculus has since adopted the same technology into its own device, the Vive still stands as a technologically advanced VR headset with an impressive selection of applications and games. The HTC Vive is available now and, like its Oculus counterpart, requires a powerful VR-ready PC to operate. 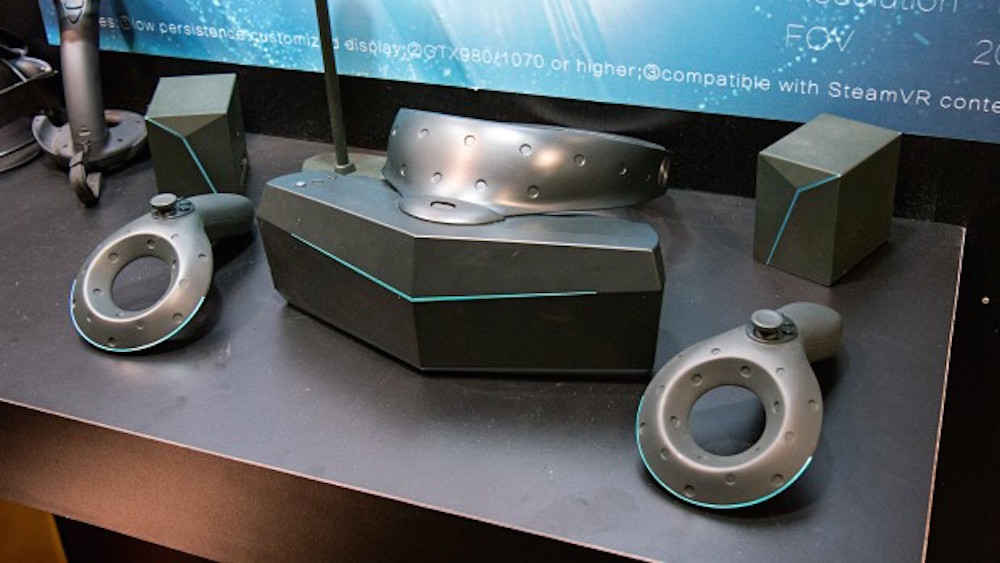 What better way to conclude our roundup of high-end VR hardware than to examine one of the most promising upcoming products: Pimax 8K. In fall 2017, Chinese VR hardware manufacturer Pimax successfully raised over 4 million on Kickstarter to develop the world’s first 8K VR headset. Boasting a 200 degree field of view for increased peripheral vision as well as no screen door effect, Pimax 8K will release in 2018 and be compatible with over 1,700 VR games, videos, and apps. As with all other headsets on this list (minus Playstation VR), a compatible PC with a dedicated graphics card is required to run Pimax 8K VR games and software- see here for specific hardware requirements.

That brings us to the end of our two-part VR Buying Guide…do you plan on purchasing any VR hardware this holiday season? We’d love to hear about it- sound off on our Facebook or Twitter!

Want to ensure your educational game is accessible and appealing to audiences around the globe? Check out these key game design considerations!

Good game design is largely universal. While things like “pacing,” “theming,” or “feedback” might vary depending on your audience and the reaction you’re trying to evoke from them, the basic building blocks of a game: concepts of success, failure, rules, and balance are always present, albeit in different permutations and to different degrees. That being…

Once again, we’re taking you behind the scenes at Filament Games! Whether you’re curious about the ins and outs of an award-winning educational game developer or looking to apply for one of our open positions, you’re in the right place. Earlier this month, we interviewed Allison Salmon on a day in the life of a…