The charming Miranda Salguero joins us in the studio to talk about how she uses games in the classroom and the changes she has seen in her students as a result. We also learn about Brandon’s greatest ignorance and Dan suffers the consequences of betraying his gut.

Hot Topics in This Week’s Episode 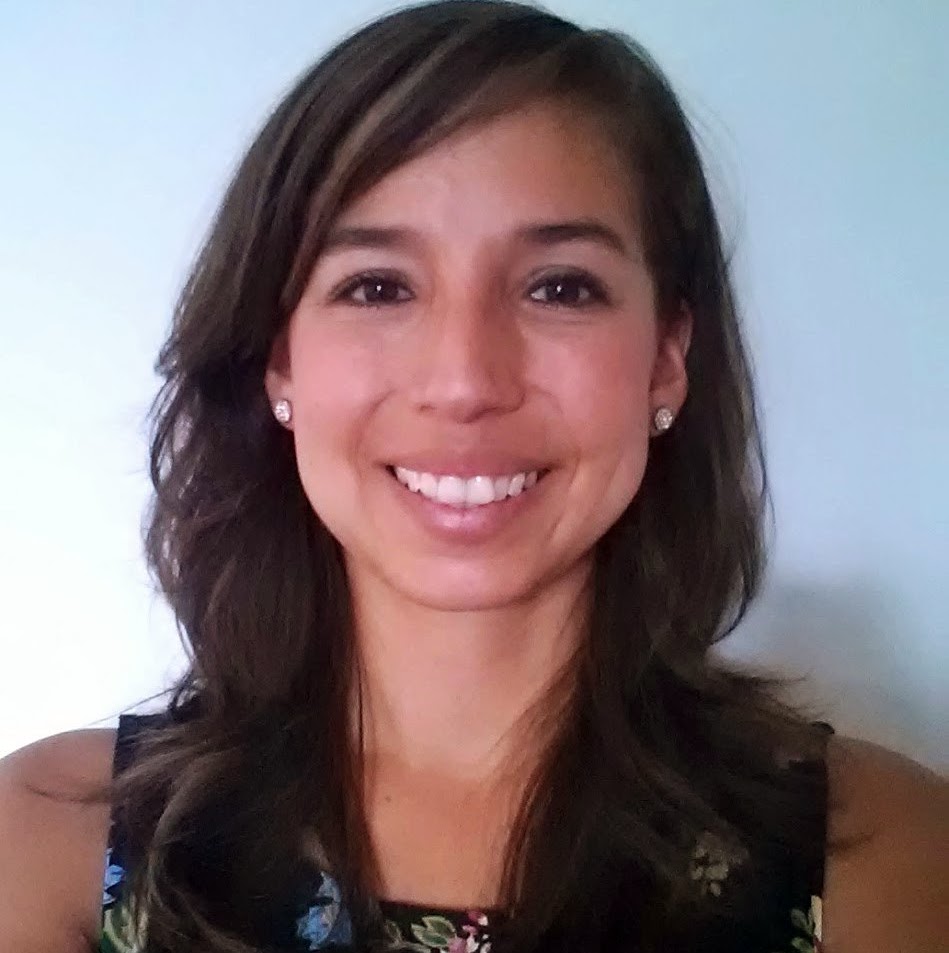 Miranda Salguero is a sixth year Dual Language Immersion teacher in the Madison Metropolitan School District. She graduated from the University of Wisconsin-Madison Elementary Education program with a minor in French in 2009 and received her Master’s Degree in Bilingual Education from the same institution in 2014. Miranda has been actively involved in developing and refining curriculum for the Dual Language Immersion program and is passionate about addressing the needs of English Language Learners. For the last four years, Miranda has been working in a school with a strong focus on addressing the Common Core State Standards and technology implementation in the classroom.