We’ve talked before about virtual reality and the unique impact it could have on the education space. Now that the HTC Vive and Oculus Rift have both shipped, we asked some of the talented game developers here at the Filament Games studio for their perspectives on how VR might or might not be used in the classroom. 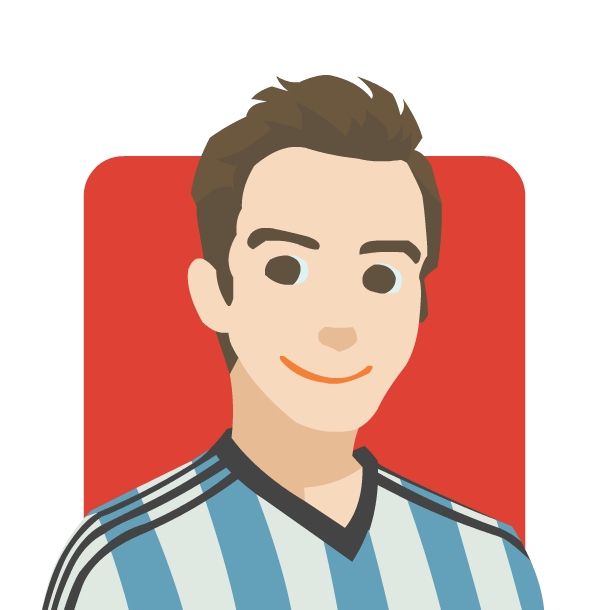 VR will allow students and teachers to create visceral experiences out of concepts that are otherwise abstract or impossible to imagine – they could go inside a nuclear reactor, or even walk on the surface of the sun! Obviously for classrooms this is an exciting idea, and because this is all new territory for both developers and players, there’s a lot for us to learn in terms of the way we present games aesthetically. In many ways, VR necessitates an entirely new language for visual design. With the ability to occupy any perspective within a digital space, artists in particular will have to be careful to anticipate how players are going to view the assets they create. A wider range of view means that more assets need to be nicely rendered at once. Developers also need to accommodate what is effectively two high-resolution monitors playing back their content at once at a mandatory frame rate of 90 frames per second to avoid nausea. Technical requirements like these make VR a bracing development challenge from an art perspective. 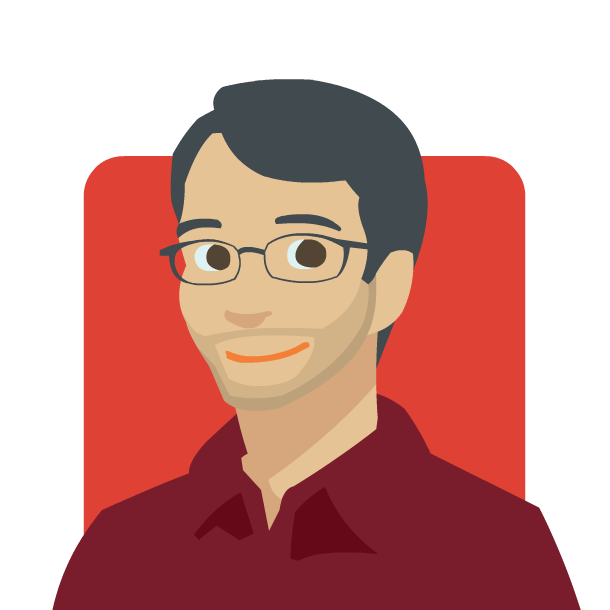 The chief strength of VR is immersion or the sense of presence. The first really compelling educational experience in VR may not be what we think of as a traditional gaming experience, it will likely be something that capitalizes on that sense of presence the way Sony’s VR demo The Deep does, putting players inside a shark cage, or Google’s Tilt Brush does, letting you paint in 3-D space.

For classroom activities, teachers are usually looking for activities that can engage the whole class. I expect VR adoption in the classroom to be slow for this reason as well as the cost of equipment. But figuring out how to engage a whole class with a VR experience is just a design challenge like any other. With VR, one player is siloed off from the rest of the world, essentially wearing a blindfold with two screens inside. At first that may not sound very promising for engaging a whole class, but what we’re really describing is one player who has one set of information (the images in the VR headset) and a whole set of observers who can potentially be turned into players with a different set of information. Improv acting games like Party Quirks show how compelling that kind of asymmetrical gameplay can be.

A good digital example of asymmetrical gameplay is Keep Talking and Nobody Explodes, where one player inside a VR headset is defusing a bomb, and other players provide information as experts interpreting a bomb-defusing manual but without being able to see the bomb themselves. An educational game that had asymmetrical roles of this sort would take advantage of VR’s immersion and “cool factor,” but just as importantly, would give opportunities for socio-emotional learning and collaboration between students. Game designers will need to use creative solutions like this for classroom applications of VR. 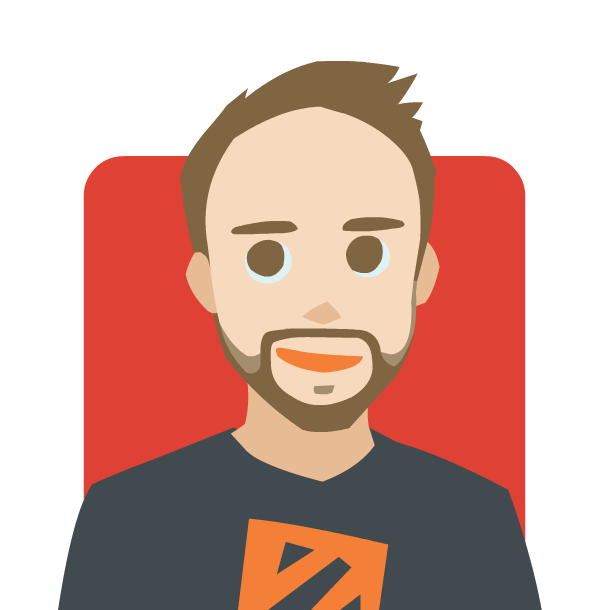 Classroom VR use will probably take the form of a field trip alternative that is maybe even superior to a real world field trip, simply because of the fantastic destinations VR can create for students. I share the opinion that cost will be the biggest hurdle, but I do think that low-cost options will be leveraged by teachers who have the inclination but not the budget. Google Cardboard is already testing these waters with their Expeditions Pioneer Program, and at $15-20 a piece, the Cardboard is considerably more classroom-ready than a Vive or Rift with the high-end gaming PC needed to run it.

As developers we have to consider these budgetary hurdles as we create content that can be used on a variety of devices, not just the high-end solution. We also need to consider the new interaction paradigms that VR creates. Now that the player is no longer embodying an avatar but is actually in the space, we need to make intelligent decisions in how we create satisfying movement mechanics, or in how we guide user focus without the crutch of a framed-in menu. These are just a few of the interesting development challenges we’ll have to solve as the technology matures.

So what’s your perspective? How do you think VR will impact education, or gaming in general? Let us know over on our Facebook or Twitter!

Wanting to dive into the world of virtual reality, but unsure which device is right for you? Check out our buying guide for 2020’s best VR headsets!

Once again, we’re taking you behind the scenes at Filament Games! Whether you’re curious about the ins and outs of an award-winning educational game developer or looking to apply for one of our open positions, you’re in the right place. Earlier this month, we interviewed Allison Salmon on a day in the life of a…

Though the use of AI in education is far from a new phenomenon, the technology is poised to radically change the way teachers teach and students learn.