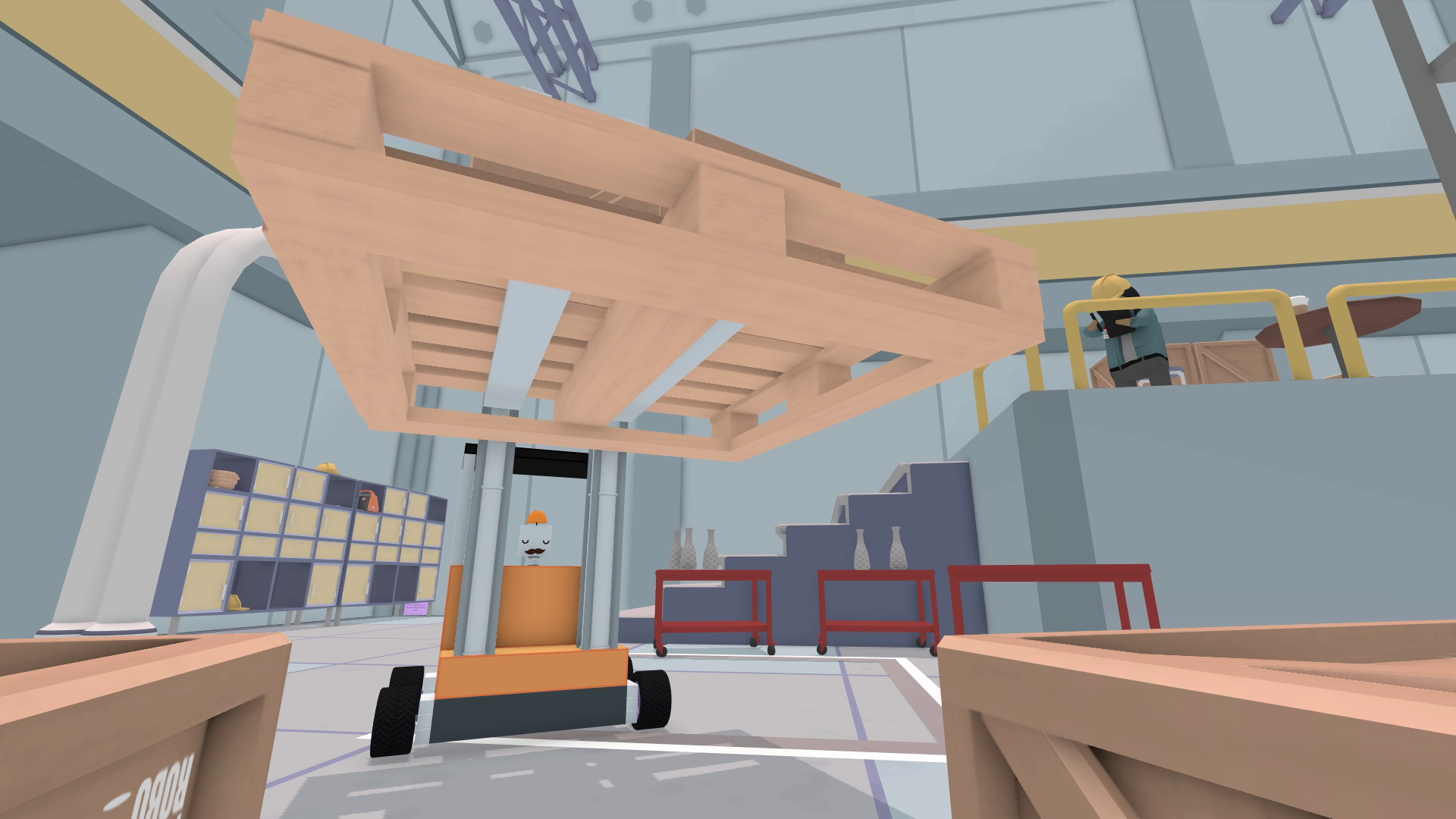 If you’re a regular reader of our blog, you know that we’ve been working on a game called RoboCo – a digital robotics sandbox for PC and VR. Though we’ve been underway for several years thanks to a grant from the National Science Foundation, RoboCo continues to evolve through our ongoing development efforts, and through exciting industry collaborations with organizations like FIRST Robotics. To keep you all in the loop on our latest progress and design thinking, we’ve launched Inside RoboCo – a behind-the-scenes video series featuring in-depth discussions with the RoboCo team and sneak previews of features still in development. Check out the first three episodes below, and be sure to subscribe to the RoboCo Youtube channel to keep up with the latest RoboCo news!

In Episode #2, we’re joined by Luke (lead game designer) and Alan (game designer) for a closer look at the RoboCo challenge campaign, alongside a full playthrough of our Wood and Chips challenge!

Hosted by 3D artists Flora and Meghan, this episode offers an inside look at the art of RoboCo! Ever wonder what it’s like to make 3D assets for a game like ours? Curious about our team’s favorite props and items? And what secrets should players look out for when they get their hands on the game? Find out all of these answers – and more!

Want more RoboCo? Keep up with the latest happenings: