On the hunt for high-quality English language arts learning games? You’ve come to the right place! ✨

Nevertheless, as time has gone by, many learning game developers (ourselves included!) have risen to the challenge and created our own ELA games across a variety of subject areas and intended age groups. Curious as to which ones we recommend you play? Check out our list below!

Minecraft: Education Edition is undoubtedly today’s most talked about learning game – rivaled in popularity only by other game-based learning classics like The Oregon Trail and the Carmen Sandiego series. For all you ELA educators out there, you’ll be pleased to hear that MinecraftEdu offers a ton of resources to aid your existing language arts curriculum – a wide array of tools, lesson plans, and activities, many available for free on their website!

Minecraft: Education Edition is available now for PC/Mac and iPad. 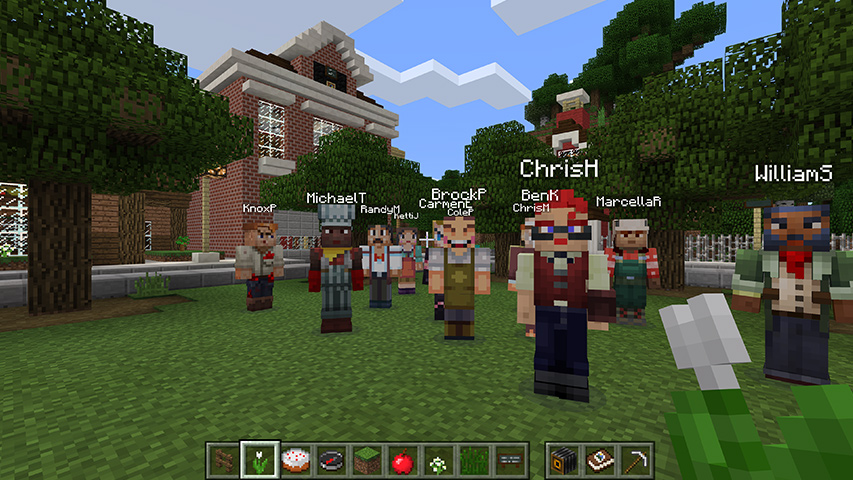 Spell words to survive…sounds simple, right? Developed by the fine folks over at Bacon Bandit Games, Letter Quest EDU is a satisfying turn-based word combat game aligned to Common Core standards. As players face increasingly difficult challenges, their linguistic skills are put to the test as they must defeat monsters, ghosts, and other ghoulish foes using words as their sole weapon. Letter Quest EDU was designed with elementary-aged player accessibility in mind – though players of all skill levels are sure to enjoy the mind-bending vocabulary challenges present in the game’s later levels.

Letter Quest EDU is available now for PC/Mac and Chromebooks. 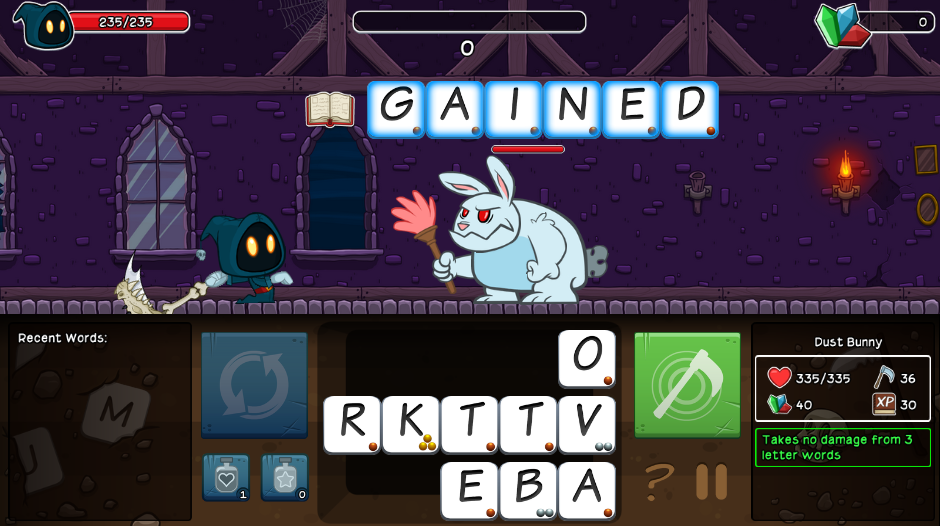 Winner of the coveted “Most Significant Impact” and “Game of the Year” awards at the 2017 Games for Change Festival, Walden, a Game lets players step into the shoes of American philosopher Henry David Thoreau during his experiments in self-reliance at Walden Pond. Developed by Tracy Fullerton and her team at the USC Game Innovation Lab, Walden, a Game and its supplementary curriculum guide would make a memorable addition to a greater ELA study unit on Thoreau and Transcendental literature. And best of all? Educators are welcome to request a complimentary copy of the game for use in their classroom.

Walden, a Game is available now for PC/Mac and Playstation 4. 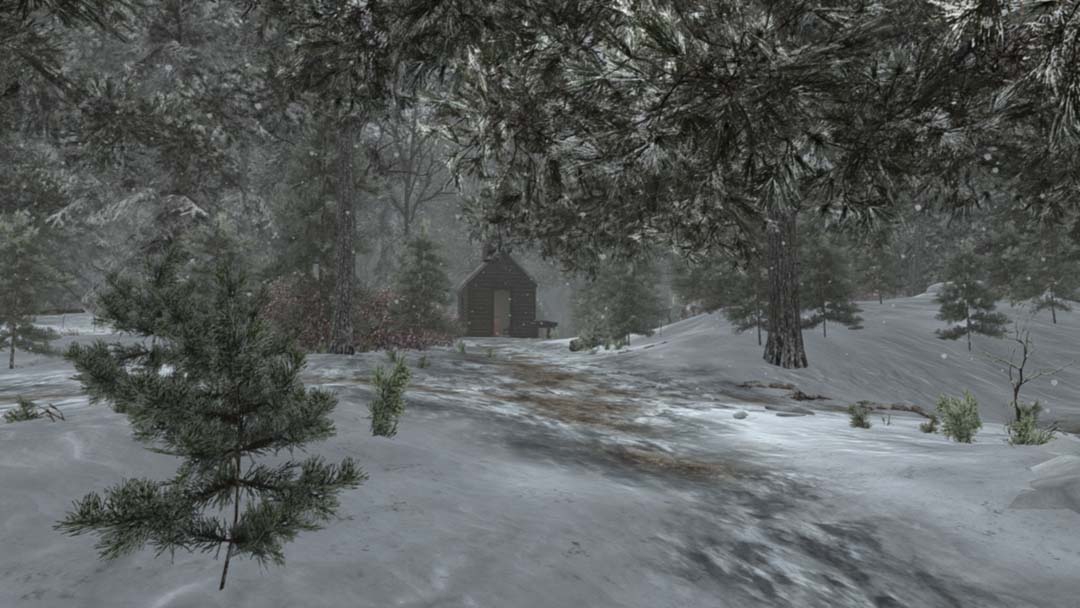 Grounded in the research of Dr. Elfrieda Hiebert, who discovered and cataloged the 2,500 high-utility word families that make up 90% of all texts, Scholastic W.O.R.D. is a game-based reading and vocabulary program for early learners in K-5. As players blast, joke, cook, and arrange their way through an assortment of playful learning games, over a dozen English language arts learning objectives are introduced and refined through repeated exposure in multiple contexts. Scholastic W.O.R.D. was proudly developed by our team here at Filament Games – for a deeper dive into the included ELA games, check out our portfolio!

Learn more about Scholastic W.O.R.D. on their official website. 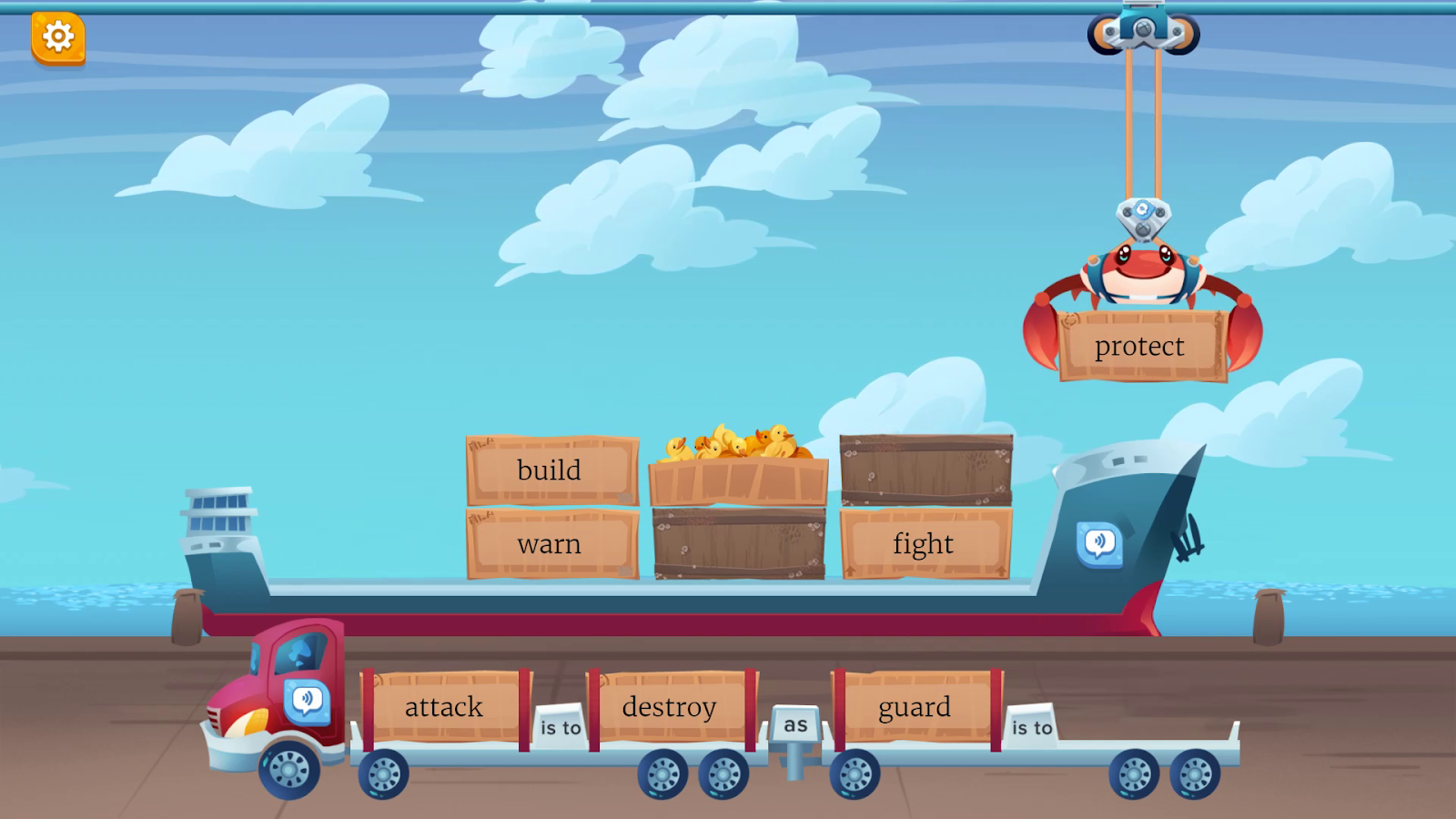 A popular puzzle game from developer Spry Fox, Alphabear shares many similarities with other grid-based word games, tasking players with earning points by spelling words on a grid. Separating Alphabear from its competitors, though, is a “bear”-y clever mechanic – when players place letters next to each other, adorable bears appear which provide useful gameplay enhancements like bonus points and time extensions. A 2016 BAFTA Games Award for Mobile and Handheld nominee, Alphabear has received high marks from users on both the App Store and Google Play Store. Oh, and if you like Alphabear, be sure to check out the game’s sequel!

Alphabear is available now for iOS, Android, and PC/Mac. 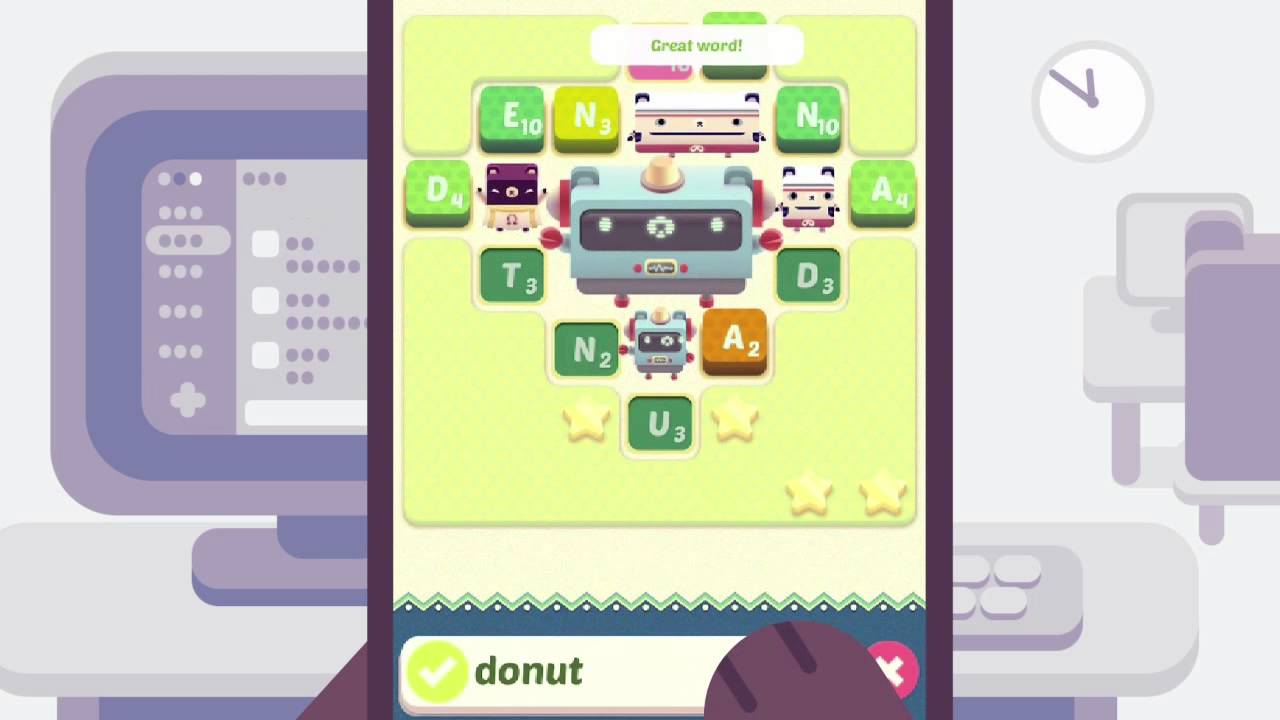 Hungry for more game-based learning? Feast your mind with these lists!

5 Excellent Educational Games for the Nintendo Switch
5 Great Games That Teach Computer Science (plus 5 more here!)
Educational Board Games for All Subjects [8 Games!]

Our Account Management practice is integral to how we engage with our clients for our custom development services – learn more from VP Jennifer Javornik!

Oh, hello. via Giphy What was that? An intangible voice whispered through the leaves and asked, “what’s new in game-based learning?” We’re glad it asked. Read on for less boos and more news! Bringing STEM to Students with Mobile Technology (EdTech Magazine) A lack of access to higher-level STEM courses for K-12 students is a…

Grab your almanac, Gumshoe. Carmen’s crew has performed another caper and only you can stop her. Join us for the second episode of The Retro Review as we play through the most successful learning game of all time, Carmen Sandiego. Don’t forget to check out our bonus video for a full playthrough of the game.…